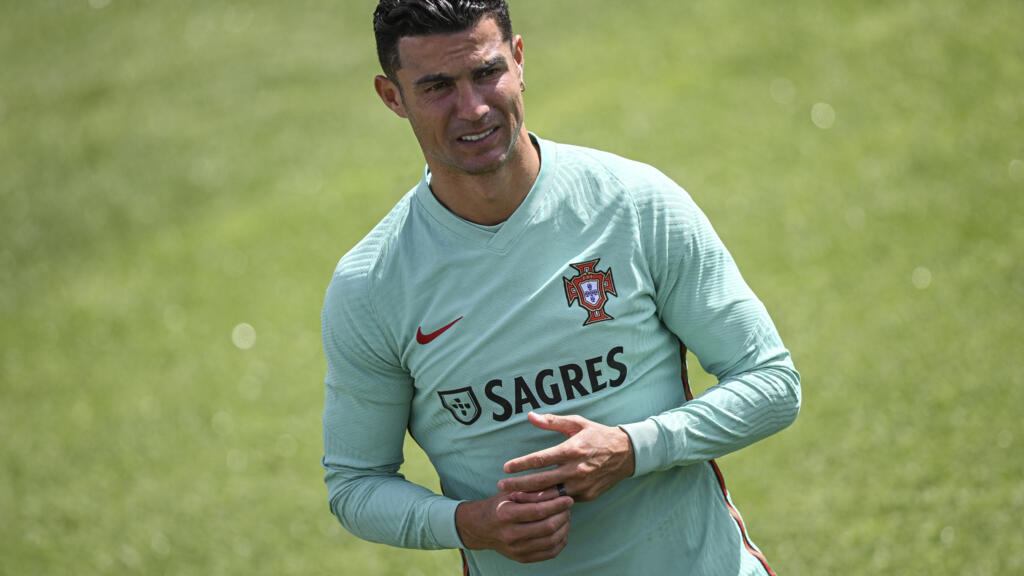 The ruling comes almost three years after the prosecutor’s statement Ronaldo No charges will be filed in connection with the 10-year-old rape charge in Las Vegas because the case cannot be proven beyond a reasonable doubt.

In September 2018, Katherine Mayorga filed a civil lawsuit in a Nevada state court, accusing Ronaldo of raping her in a 2009 Las Vegas penthouse suite and then paying her $ 375,000.

Ronaldo, who plays for Manchester United in the Premier League, has pleaded not guilty.

US District Judge Jennifer Dorsey on Friday dropped the case over how she obtained the documents.

The judge said that rejecting a case without any option to re-file it is a severe punishment, but Ronaldo was hurt by the behavior of his lawyer, Leslie Mark Stowall.

“I found that the preparation and continued use of these documents was malicious,” the judge said in his ruling.

Stoval’s disqualification alone does not cure Ronaldo’s prejudice, as the documents are embezzled and their confidential content is woven into the fabric of the plaintiff’s claims.

Tough sanctions are worth it.

Was the goal scored by Liverpool a mistake? (Photo) — UE News

The request of English fans; Tuchel instead of Southgate! — UE News

Will the German star retire at Real Madrid? – UE News