According to UE News and quoted by Fars:

A spokesman for the Islamic Republic of Iran’s embassy in Amman denied the allegations after a Jordanian military spokesman accused Iranian-affiliated groups of smuggling drugs across its borders. 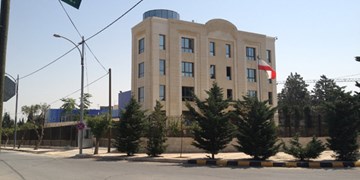 Exiting the JCPOA was a mistake — UE News